Sisters First Productions was founded by two sisters, Teagan and Quin Earley, young writers focused on creating fictional content centric around the feats of inspiring female lead characters. Their stories soon caught the attention of seasoned Hollywood Producers whose own investment theses centered around “Inspirational and Aspirational” films at a time when top industry films were helmed by strong female talent.

Now catapulted by an emerging D2C economy, Sister’s First is fueling a next generation of technologies truly made for, by, and to the best of top female creators.

When the analytics came back strong across all key indicating categories, the Sisters First Productions team turned its attention to the web3.0 platform technologies required for a full-scale revolution in D2C content creation and distribution.

This shift brought together the brightest minds in media investment, Wall Street-level quantitative analysts, web3.0 platform architecture, and content creation under the singular mission to put the value and governance of next-gen distribution channels in the hands of those top female creators who fuel it. 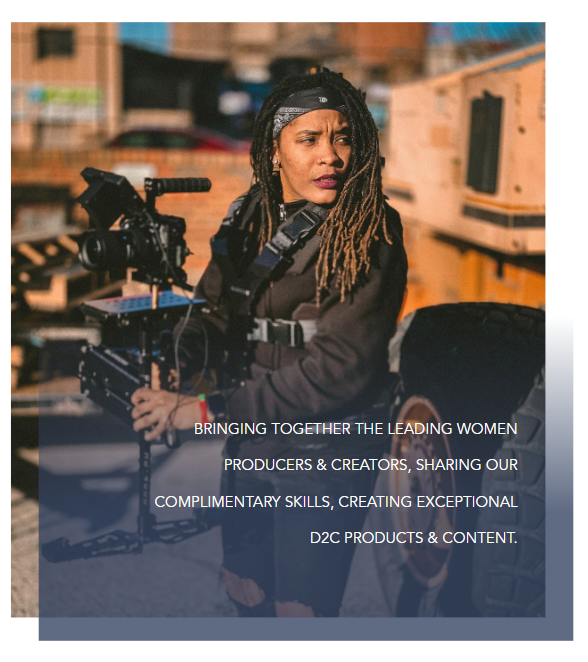 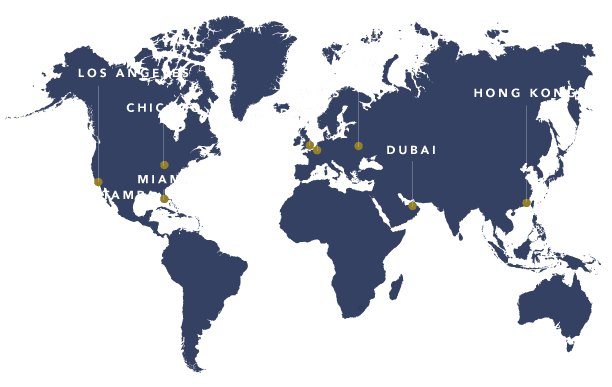 Proven leaders in the Creator-Owned industry, …Young female creators, artists and influencers with important things to say…Wall Street & Silicon Valley technologists and Asset Managers from diverse backgrounds…these are the types of people who work at Sisters First Productions.
Now catapulted by an emerging D2C economy, Sister's First is fueling a next generation of technologies truly made for, by, and to the best of top female creators.